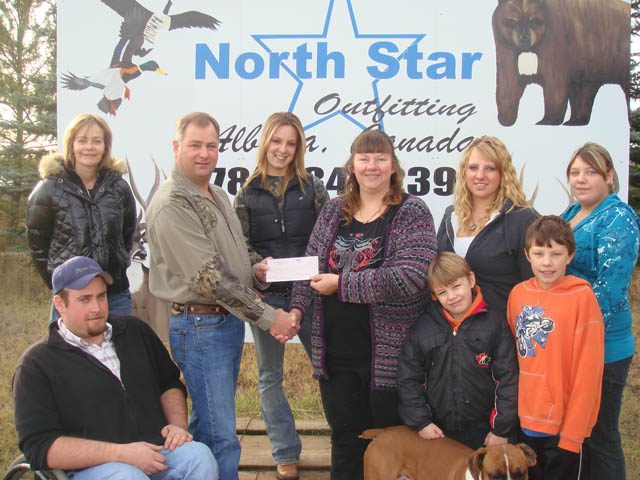 If I had my way venlafaxine price us this drug would be pulled..

North Star Outfitting offered a hunt auction for either a black bear, whitetail deer or waterfowl hunt. 100% of the winning bid amount was donated to help the Springer Family.

A local family in my community was involved in a very bad traffic accident. They lost their father/husband and brother/son leaving the mother (Ingrid) with 4 kids from age 6-16 with almost nothing. The neighbors have been pitching in paying bills for them and fixing up the old house. “They were two guys who would drop everything to help someone else out. They died helping someone out,” said Josie Schmidtke, Markas’s aunt and Dave’s sister-in-law..Though Dave, 49, and Markas, 20, had both been recently laid off and the family was struggling to make ends meet, the Springer family was still characteristically generous. Gary Schmidtke said the family was given a van a few weeks ago because they didn’t have a reliable vehicle at the time.”They turned around and gave it to someone who needed it. That’s the kind of people they were,” Gary said.

To give a little something back to the Springer Family I was able to donate $6,250 to Ingrid Springer and her family.  We are grateful to our winner, Doug, and everyone who participated in our auction. We look forward to the next one! 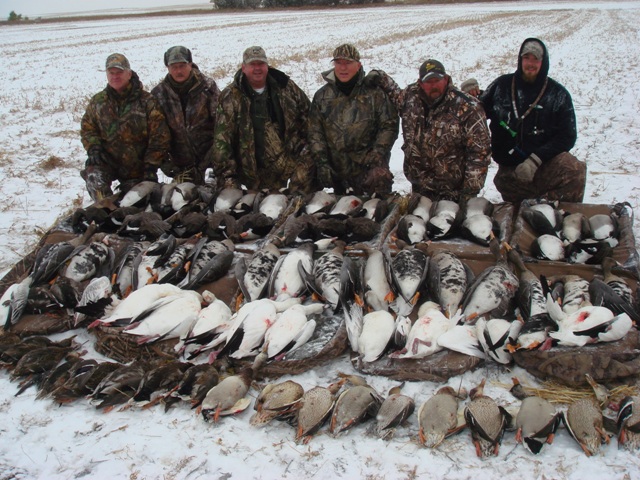 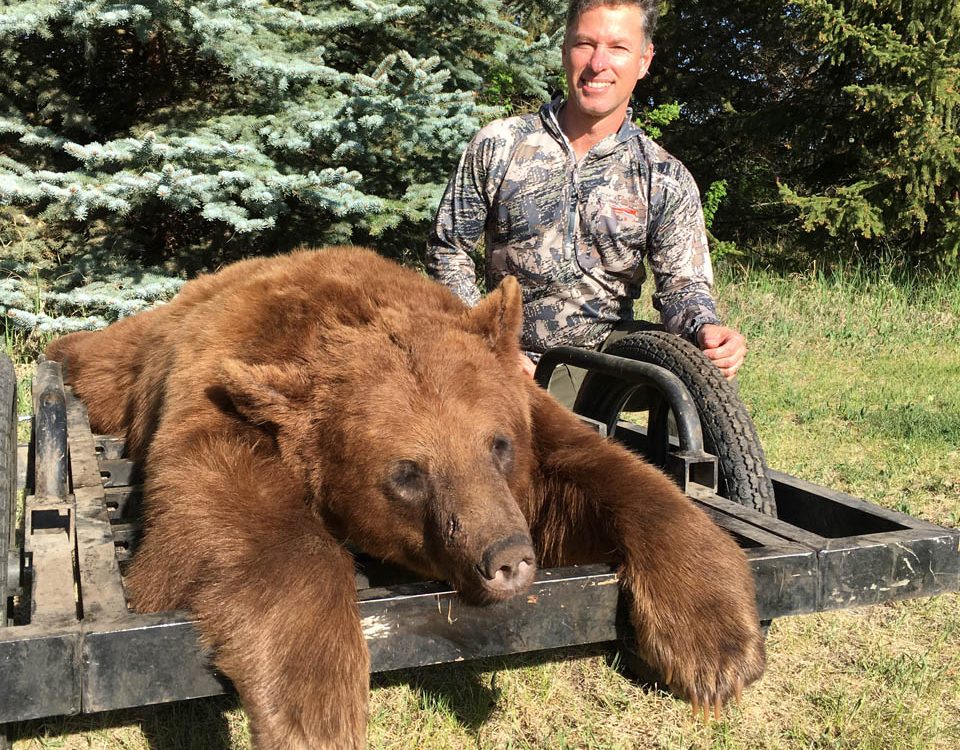 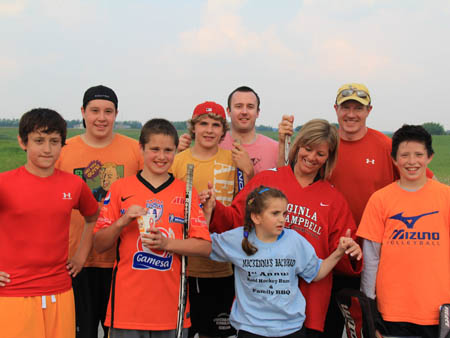 Auction for Mackenna’s Back Yard 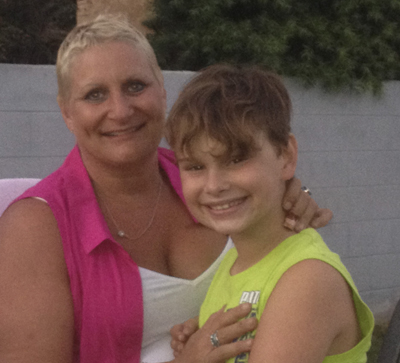